PyQtGraph is a graphics library written in python. GUI elements are implemented in PyQt4 / PySide and numpy .

It is intended for use in mathematical, scientific, and engineering applications. Despite the fact that this library is completely written in python, it is very fast due to the use of numpy for working with data and GraphicsView from Qt for rendering items. PyQtGraph is licensed under the MIT open-source license.

Advantages and Disadvantages Compared to Competitors 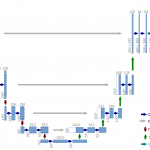 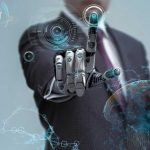 Why hybrid AI systems are the future

What is Data Analytics with Python